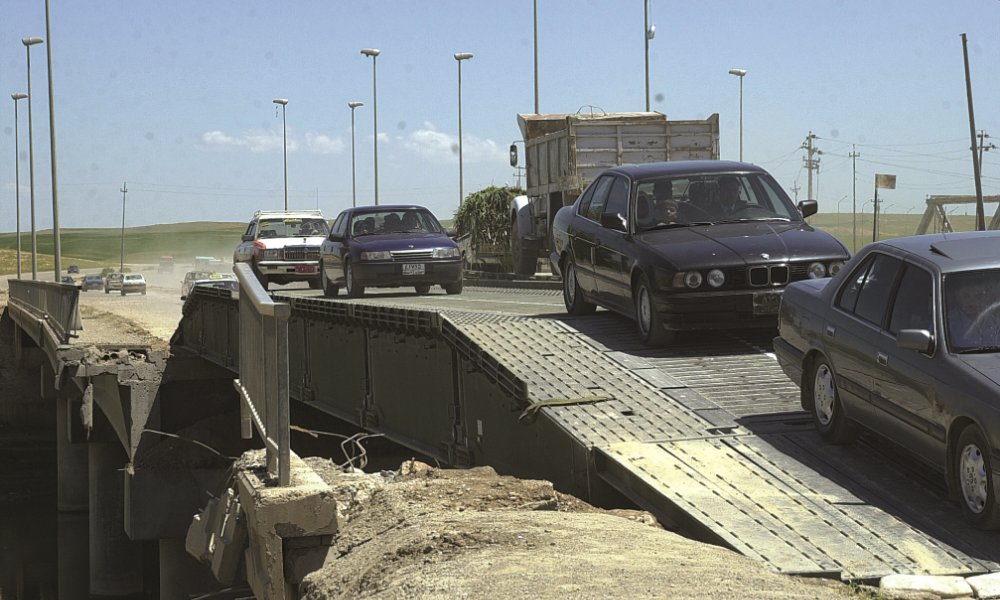 RAPIDLY DEPLOYABLE MILITARY BRIDGE MANUFACTURER, WFEL, HAS FURTHER STRENGTHENED ITS RELATIONSHIP WITH THE U.S. ARMY BY SIGNING A CONTRACT TO DELIVER FOUR MORE OF ITS DSB DRY SUPPORT BRIDGING SYSTEMS, BRINGING THE US MILITARY’S STOCKHOLDING OF DSBS UP TO A TOTAL OF 112 SYSTEMS.

This new contract is in support of the USA’s USD 4.8 billion European Deterrence Initiative which is designed to enhance the USA’s deterrence posture and improve its readiness and responsiveness of forces in Europe.

The contract follows on from the recently announced five-year agreement, through which WFEL is delivering DSB upgrades worth £30 million (USD 43 million) for several of the U.S. Army’s existing Dry Support Bridges.

The DSB was originally accepted into service with the US Army in 2003, to provide temporary infrastructure in combat situations and in the event of natural disasters and can be deployed by a crew of eight people to span a 46m gap in less than 90 minutes. The bridge — which is capable of carrying over 120 tonnes — includes a fatigue monitoring system which helps the user to determine the bridge’s remaining life, while the launching system’s built-in test equipment gives live system status and diagnostics.

The DSB, which was designed and developed by WFEL Limited for the US Army, has been used in combat and emergency scenarios around the world and has now been adopted by Turkey, Switzerland and Australia. WFEL is seeking to further this ever-growing user base, with its off-the-shelf, low risk solution which is currently being evaluated under a UK MoD Assessment Phase contract as a replacement for the Bridging for the 90’s (BR90’s) system.

Ian Wilson, chief executive of WFEL, said: “Since the US Army adopted the 46-metre Dry Support Bridge into service, we have been working closely with them to ensure that all their DSB equipment is capable of fulfilling its maximum potential. In addition to our upgrade packages which allow any 40m DSB bridge sets to be fully upgraded to span a 46m gap, we are delighted to be supplying this further tranche of 46m complete bridging systems in support of the European Deterrence Initiative.

“This continued demand for our products by an increasing number of users is a great testament to our equipment and gives a level of assurance to our customers that — like our Medium Girder Bridge — we are here for life and not just today.”