Since 1915, when it was originally founded as the Fairey Aviation Company, WFEL has been a pioneer of engineering excellence and innovation across the defence sector, for both Land and Air based solutions. Today, as an established leader in tactical military bridging, supplying gap-crossing solutions across the world for over four decades, WFEL is justifiably proud of its engineering excellence, strong heritage and high-quality engineering.

Since 1918, when our factory opened as National Aircraft Factory No. 2, to build DH9 and DH10 bombers, WFEL has enjoyed a rich history and heritage as a leading UK military engineering organisation.

In the 1940s and 1950s, as Fairey Aviation Company, we built a number of significant aircraft, many of which played a crucial part in Britain's war effort, including the Fairey Swordfish,  Fairey Firefly, Fairey Gannet, Fairey Barracuda, the Fairey Delta FD1 and FD2 and the Fairey Rotodyne.

We diversified into the manufacture of tactical military bridges in the 1970s. Since then, our products have been proven in use time and time again - in both conflict and disaster zones worldwide - becoming the bridging systems of choice for modern military organisations. 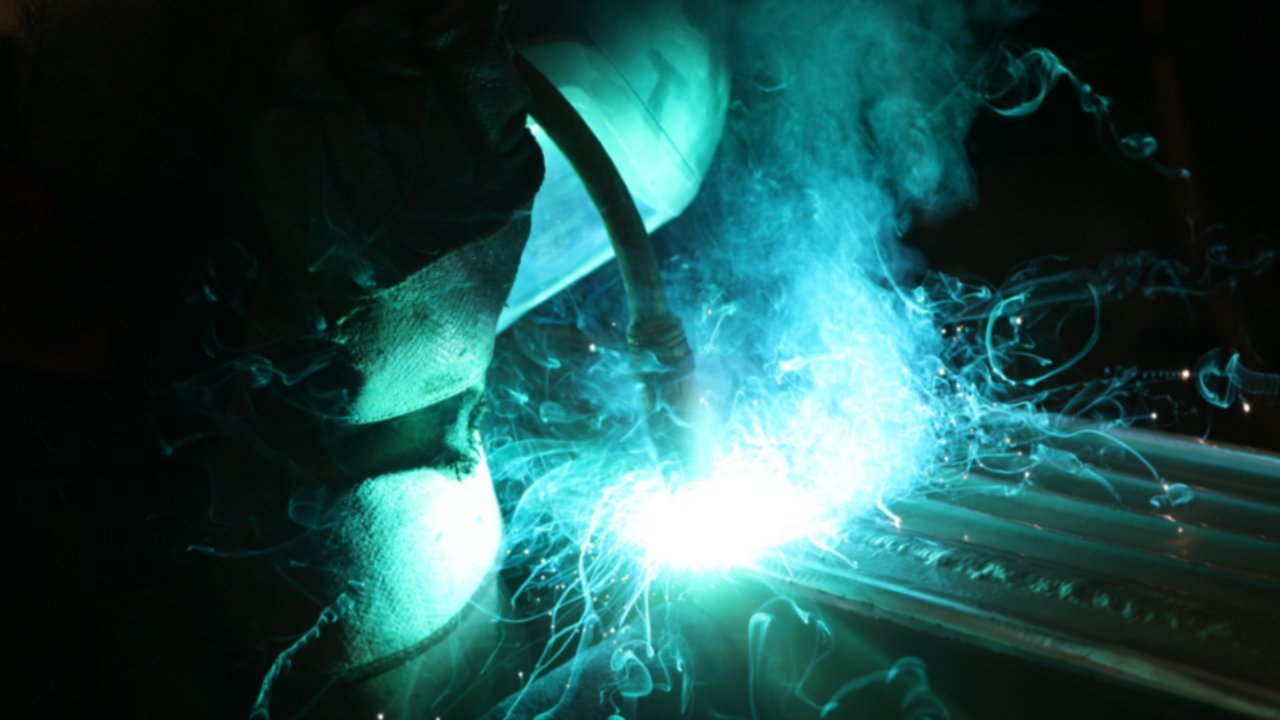 WFEL is justifiably proud of its engineering excellence and heritage 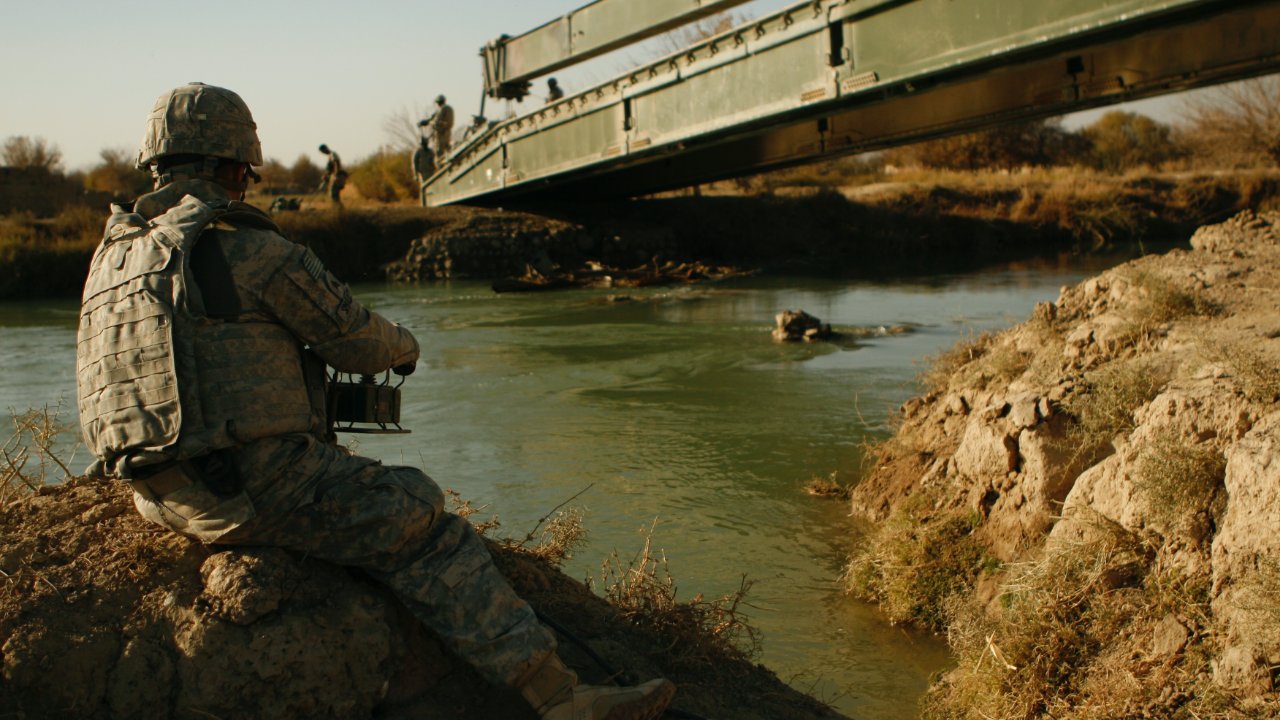 WFEL runs an ISO 9001 approved Quality Management System which covers all aspects of the business from design through manufacture and test.  The facility is further supported by an on-site United Kingdom Accreditation Service approved laboratory (UKAS Accreditation No: 0328) which supports welder, weld process and material type approvals.

WFEL has been awarded the Cyber Essentials Certificate of Assurance. 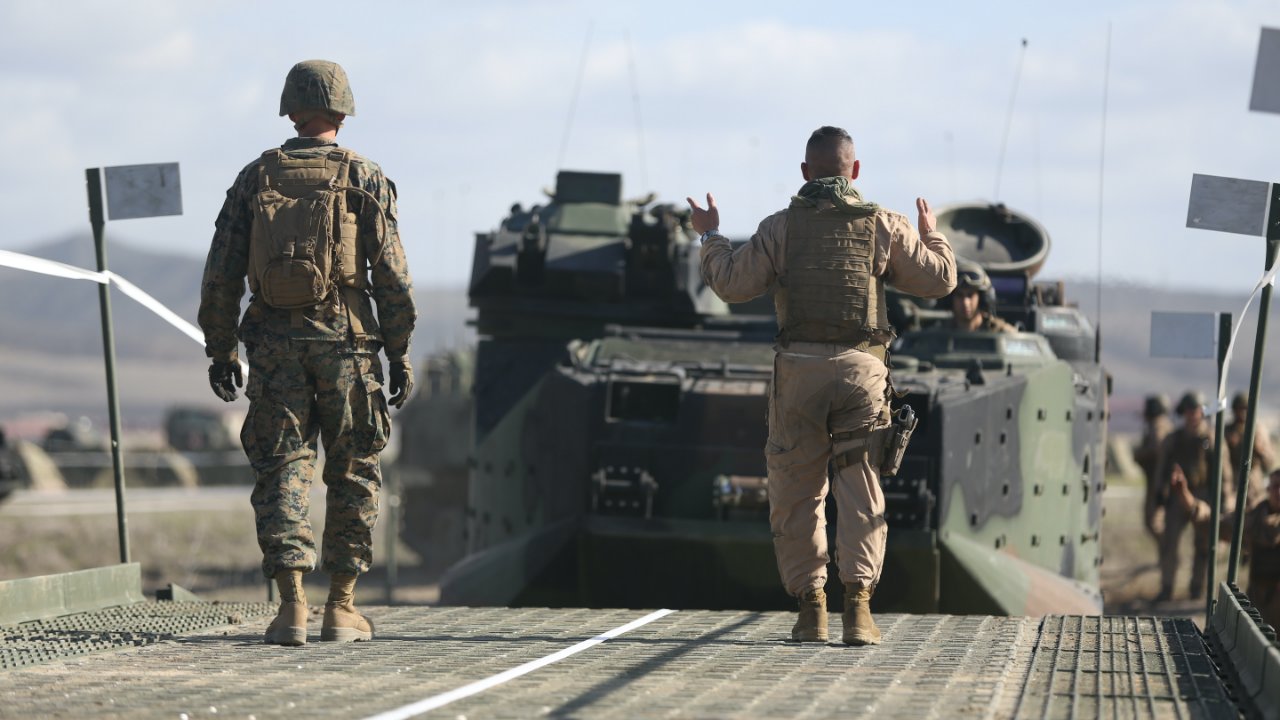 Specialist projects for WFEL include the design, manufacture and installation of the world’s first land-based aircraft ski jump for the Joint Strike Fighter F35B variant, which made aviation history after it took off from a WFEL ski jump in the US.

The ski jump provided the F35B stealth aircraft with an upward flight path, allowing it to take off from a shorter runway with a heavier payload and thereby allowing extensive test flights prior to live take-offs, including from the UK's HMS Queen Elizabeth aircraft carrier.

WFEL is also the sole supplier of specialist consumable steel rods used in the reactors of the UK’s 14 advanced gas cooled nuclear reactors, which it delivers through on-going contracts with Westinghouse Springfields Fuels Limited.

WFEL is committed to constant improvement.  Our in-house Research and Development function - coupled with a UK Accredited Laboratory and a Welding School - continues to develop new innovations which make our existing products perform better and enabling WFEL to provide additional military-grade engineering solutions across the defence sector, including aeronautical and vehicular equipment.

In addition to investment in its state-of-the-art manufacturing facilities, WFEL continually strives to ensure that its products and services consistently meet both customer and applicable statutory and regulatory requirements via a rigorous Quality Management System and we are proud to maintain a number of industry-recognized accreditations.  WFEL’s strong heritage in applying its specialised design and manufacturing skills to high quality and technically challenging products, can contribute significant de-risking elements to many complex engineering projects within the military arena. 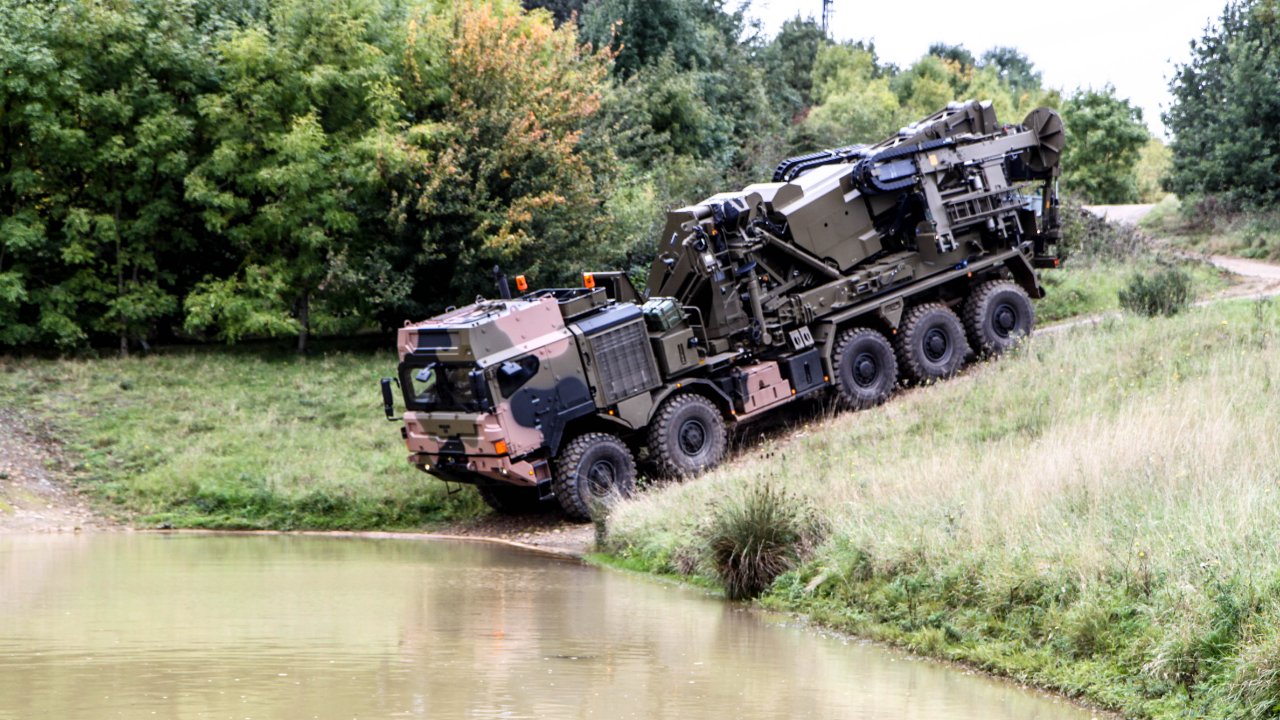