World-wide natural disasters are increasing in number and severity.  When disaster strikes, response must be rapid, co-ordinated and appropriate to ensure that crisis is mitigated by effective delivery of relief and aid. Recent catastrophes worldwide - but especially in Europe and the Americas - have cast a spotlight on the role of Military forces in the organisation and process of disaster relief.

Increasingly, Civil Emergency and Disaster Relief agencies are turning to their respective Armed Forces for help and assistance in the aftermath of a natural or man-made disaster. With their organisation, discipline and equipment, the Military is becoming the default option for these relief operations.  WFEL's tried and tested military bridges support Emergency Relief operations in the immediate aftermath of a natural disaster, with rapid and easily deployable gap crossing capability, as well as the temporary infrastructure crucial to the re-building process.

The permanent rebuilding of an infrastructure is a time-consuming process.  Aid needs to quickly get to towns and villages along routes badly damaged and impassable, following flooding or other natural disasters.  A WFEL tactical military bridge, deployed quickly, that can easily be moved from site to site as the infrastructure improves, is the short-term answer to providing the gap-crossing capability needed to take the amount and weight of relief supplies required.

Having Dual-Use equipment - which serves both a military and a humanitarian purpose - enables the military to undertake a double role: responding to a military threat and supporting the public from the effects of natural disasters.  WFEL's range of rapidly deployable bridging systems are frequently used in areas worldwide where natural disasters, including flooding, have taken place. The speed of response - along with the right equipment - saves lives. 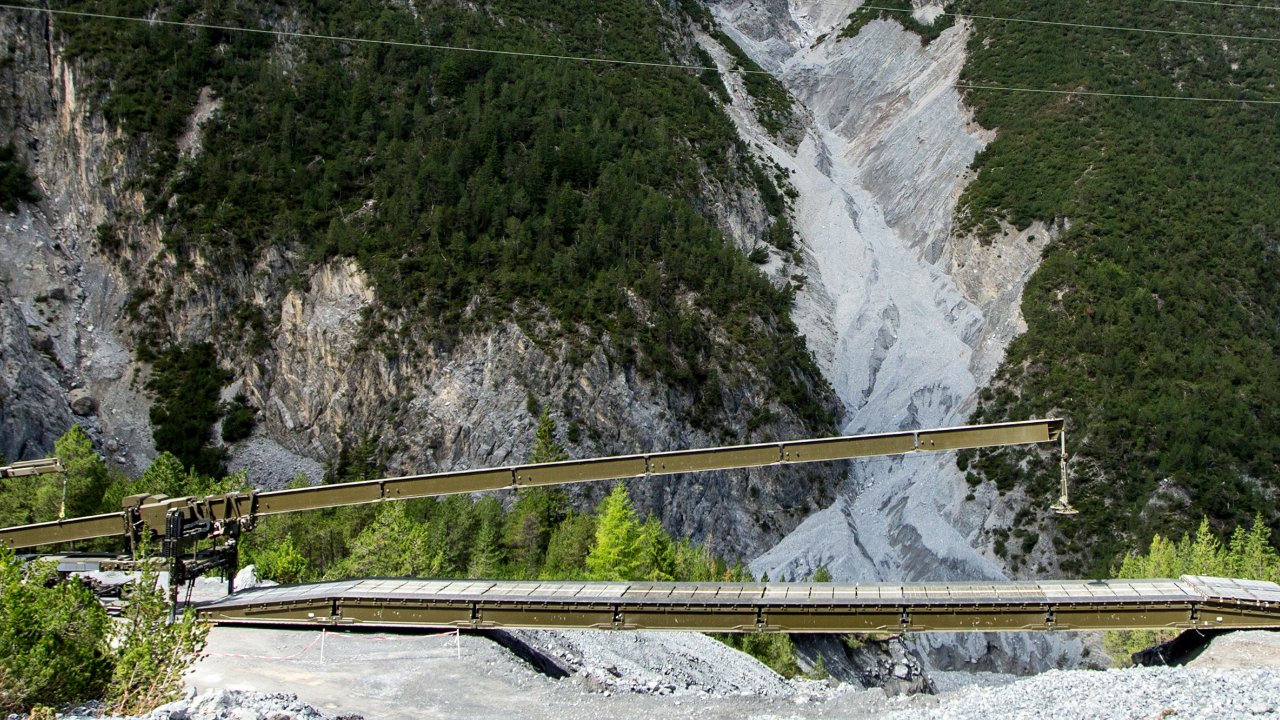 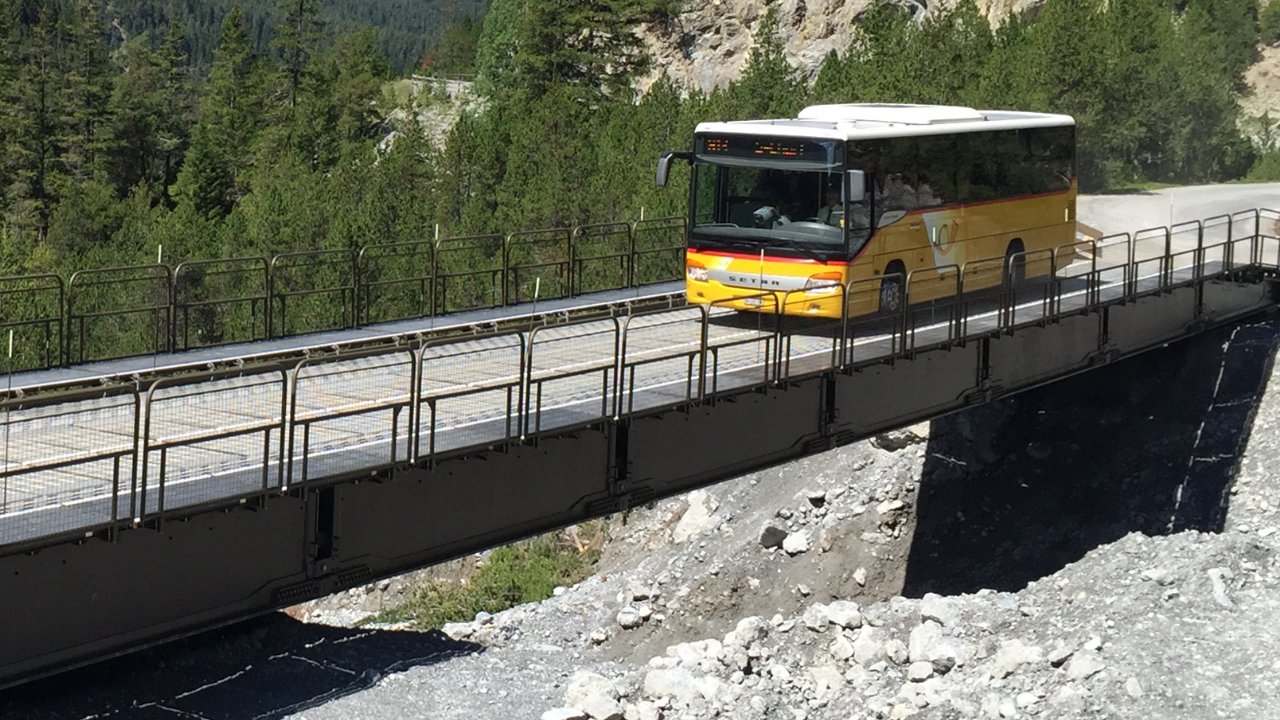 WFEL’s military bridges have been used increasingly over the last 20 years as fast-response, temporary infrastructure when natural disasters have occurred, including in Taiwan, Germany, Switzerland, Canada, Turkey, Pakistan and Peru.  With their flexibility of use and deployment, both our DSB Dry Support Bridges and MGB Medium Girder Bridges are currently creating considerable interest in countries suffering from flooding as a result of global warming.  A gap crossing capability that can be deployed within minutes, with the capacity to traffic heavily laden relief vehicles, is vital to the success of any relief operation.

WFEL's dual purpose enabling equipment supports the delivery of vital medical and relief supplies, re-connects populations in the aftermath of a disaster, provides added value and is a cost-effective alternative to special-to-task equipment.

Each system has already proven to be an asset to countries suffering the effects of natural disasters - but needs to be held in stock, ready for fast deployment. 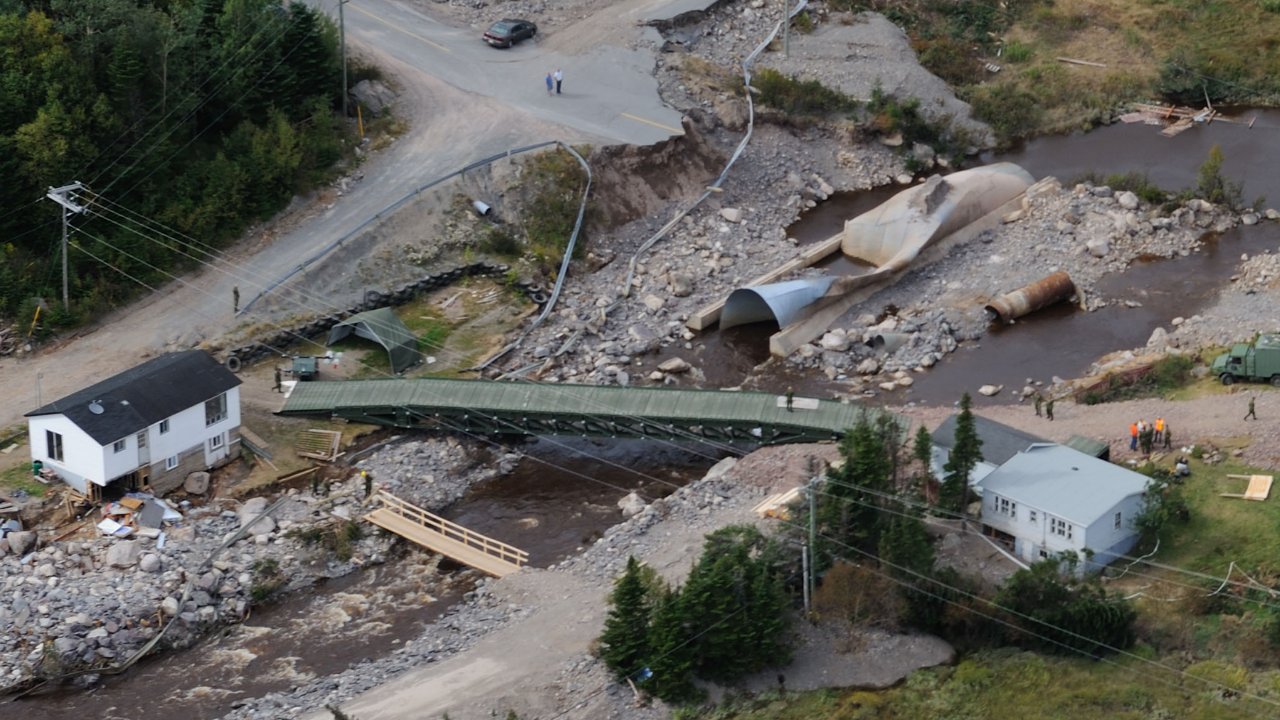 WANT TO FIND OUT MORE ABOUT OUR products?
GET IN TOUCH TODAY.

WFEL has a century of engineering excellence and innovation — ranging from concept design to prototype manufacture and full-scale production - of rapidly-deployable, modern bridging systems for use in military and disaster relief scenarios.

WFEL’s range of mobile bridging systems -  the Medium Girder Bridging System and the Dry Support Bridging system - provide unrestricted manoeuvre capability and interoperability, can be deployed in minutes and have been used by coalition forces on operations worldwide and in civilian aid operations in disaster zones around the world, being in service with the British Army,  the U.S. Army,  many NATO forces and other Military organisations worldwide.

Enabling equipment, as well as relief supplies, needs to be held in inventory, in anticipation of a disaster, when the immediate provision of support is required by victims.  The manufacture of tactical military bridges takes time, however, and asking for support after the event will be too late and may lead to unnecessary suffering.

WFEL, with its range of rapidly deployable, state of the art, tactical military bridges, is well placed to meet the procurement needs of emergency planners wherever in the world they may be. 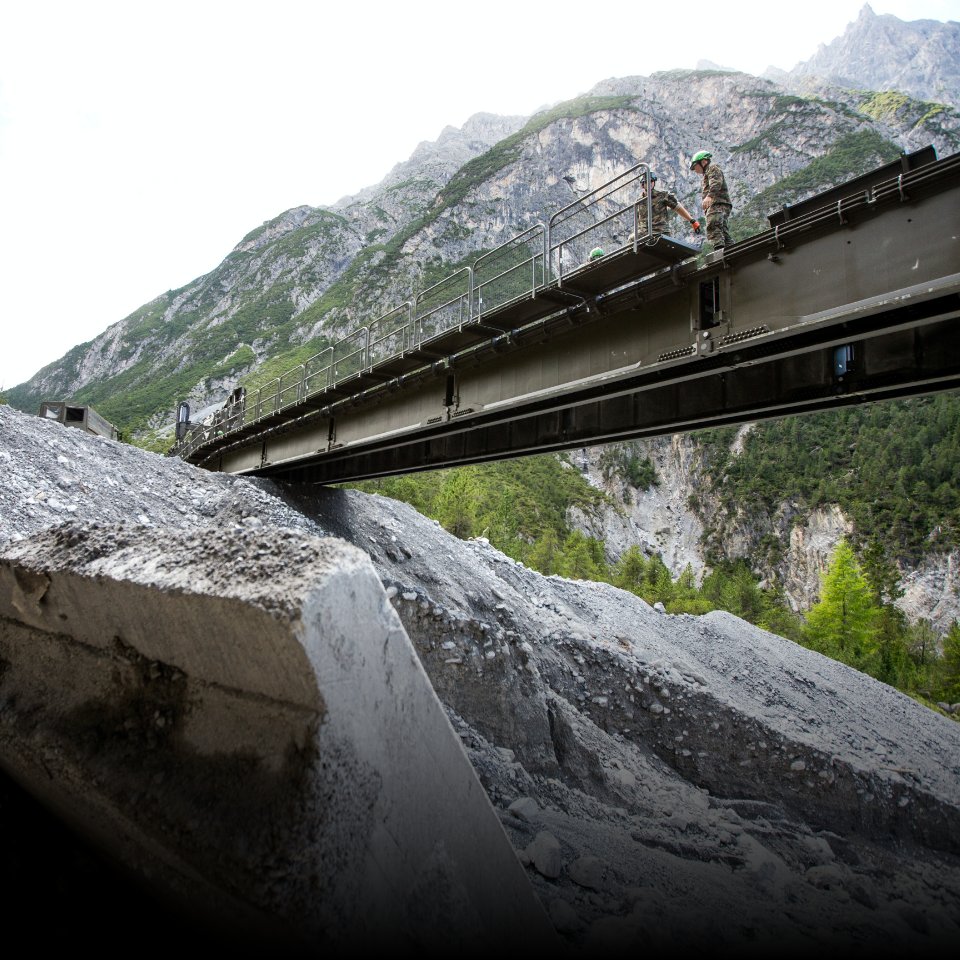 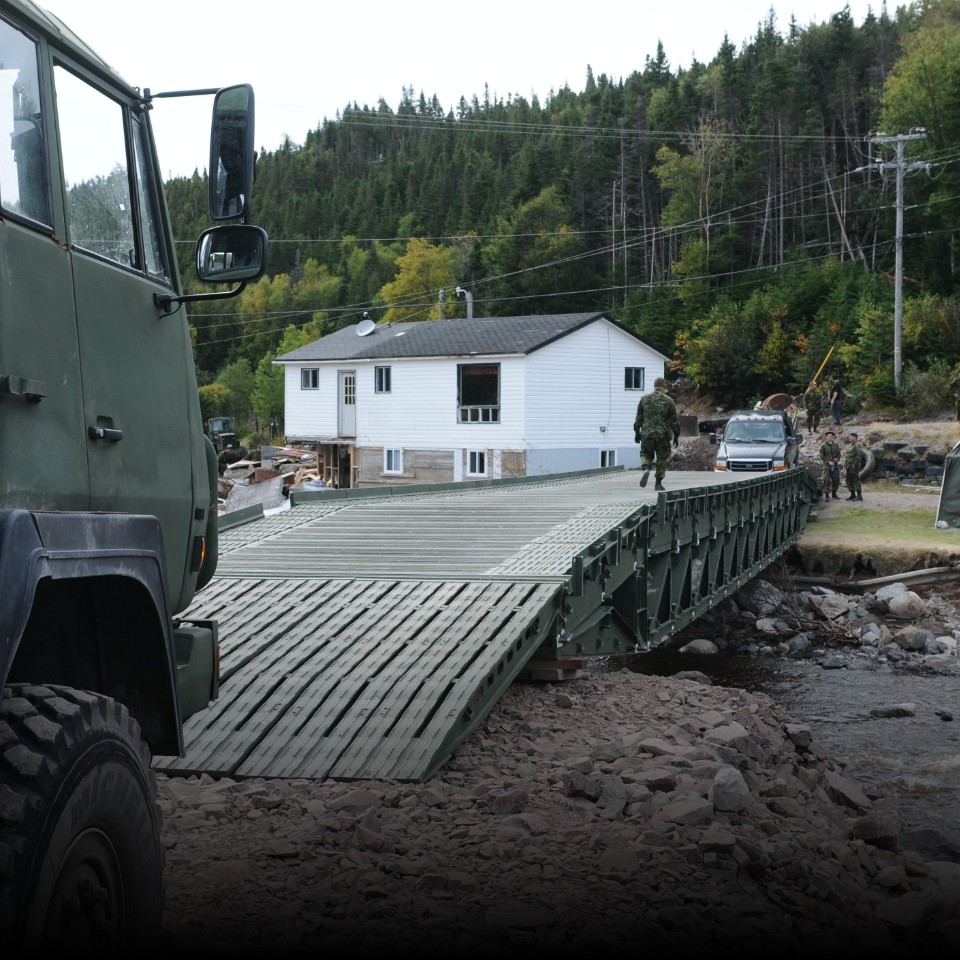